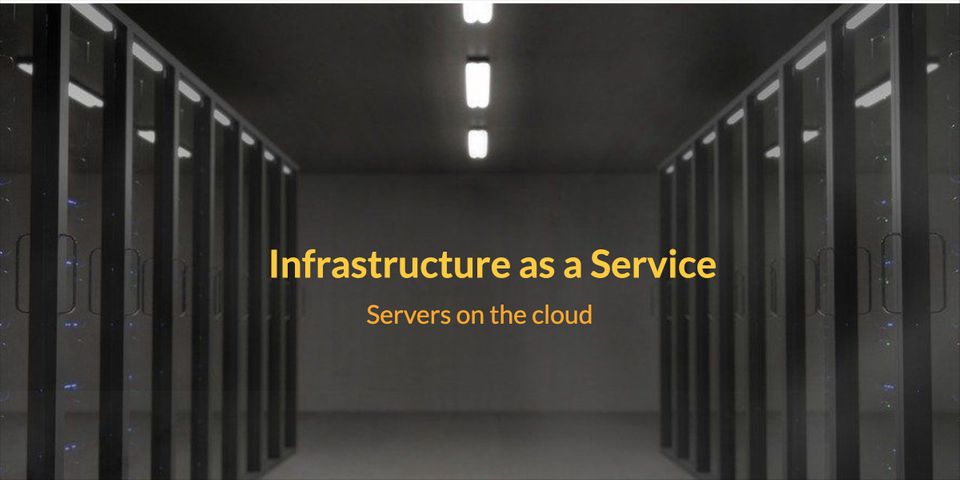 Here we will cover the following:

What is Infrastructure as a Service? 🤔

Infrastructure as a Service (IaaS) is a collection of web services that provide high-level APIs for gaining access to various low-level details about underlying network infrastructures, such as physical computing resources, location, data partitioning, scaling, protection, and backup. The virtual machines are hosted by a hypervisor such as Xen, Oracle VirtualBox, Oracle VM, KVM, VMware ESX/ESXi, or Hyper-V. Large numbers of virtual machines can be supported by pools of hypervisors within the cloud operating framework, as well as the ability to scale services up and down based on customer needs.

IaaS scales up and down in response to demand, allowing you to pay only for what you use. It saves you money and time by allowing you to avoid purchasing and maintaining your own physical servers and other data centre resources. Each resource is available as a separate service component, and you only need to rent one for the time you require it.

In the early 2010's, IaaS became a common computing model, and it has since become the mainstream abstraction model for a variety of workloads. With the introduction of emerging technologies like containers and serverless, as well as the proliferation of the microservices application pattern, IaaS remains foundational, but it is now more crowded than ever.

The cloud provider manages IT infrastructures such as storage, server, and networking resources and delivers them to subscriber organizations via virtual machines accessible over the internet in the IaaS model. IaaS can help businesses in a number of ways, including making workloads more efficient, easy, flexible, and cost-effective.

IaaS is a set of physical and virtualized tools that give customers the basic building blocks they need to run cloud-based applications and workloads.

IaaS providers will run massive data centres around the world that house the physical machines that control the various layers of abstraction on top of them and are accessible to end-users through the internet. End users do not communicate directly with physical infrastructure in most IaaS models; instead, it is delivered to them as a service.

End users can programmatically provision virtual "instances" with desired quantities of compute and memory after providers handle the hypervisors (and sometimes storage). For various workloads, most providers provide both CPUs and GPUs. Cloud computing is often accompanied by supporting services such as auto-scaling and load balancing, which provide the size and performance characteristics that make the cloud so appealing.

Traditional networking hardware, such as routers and switches, are made accessible programmatically, usually via APIs, in cloud networking. Construction of multi-zone regions and virtual private clouds are two more advanced networking use cases that will be addressed in more detail later.

Block storage, file storage, and object storage are the three main forms of cloud storage. Block and file storage are popular in traditional data centres, but they fail to cope with the cloud's size, performance, and distributed nature. Object storage has therefore become the most common mode of cloud storage because it is highly distributed (and thus resilient), uses commodity hardware, data can be accessed easily via HTTP, and size is not only virtually infinite but also scales linearly as the cluster grows.

IaaS describes a virtual or physical infrastructure that is accessible from a cloud provider. It connects customers to cloud providers and provides a variety of services such as virtualization and networking.

The company determines its requirements and makes a service request. After that, the user pays for the resource, and IaaS also provides billing management.

IaaS avoids the upfront costs of establishing and maintaining an onsite data centre, making it a cost-effective choice for start-ups and companies experimenting with new concepts.

Since it necessitates a considerable amount of technology and personnel, achieving high availability, business continuity, and disaster recovery are costly. IaaS, on the other hand, will reduce this expense and allow users to access apps and data as normal during a disaster or disruption if the correct service level agreement (SLA) is in place.

When you've decided to launch a new product or project, you can have the requisite computing infrastructure up and running in minutes or hours, rather than the days, weeks, or months it would take to set up internally.

IaaS enables you to easily scale up resources to meet increases in demand for your app, such as during the holidays, and then scale down resources to save money when traffic drops.

IaaS allows the team to concentrate on the core business of your company rather than the infrastructure.

IaaS eliminates the need to manage and update software and hardware, as well as troubleshoot equipment issues. The service provider ensures that the infrastructure is secure and meets SLAs with the required agreement in place.

A cloud service provider will offer protection for your software and data that could be greater than what you can do in-house with the right service agreement.

Since you don't have to set up infrastructure until you can create and launch applications, IaaS allows you to bring apps to users faster.

Furthermore, a company should evaluate its IT department's capabilities to see how well-equipped it is to handle the ongoing demands of IaaS implementation. The technical maintenance of the infrastructure, including software fixes, updates, and troubleshooting, is the responsibility of in-house developers in the IaaS model. This staff evaluation is needed to ensure that the company is prepared to get the most out of an IaaS implementation on all fronts.

Share your thoughts about Infrastructure as a Service (IaaS) with us at LeadMine. 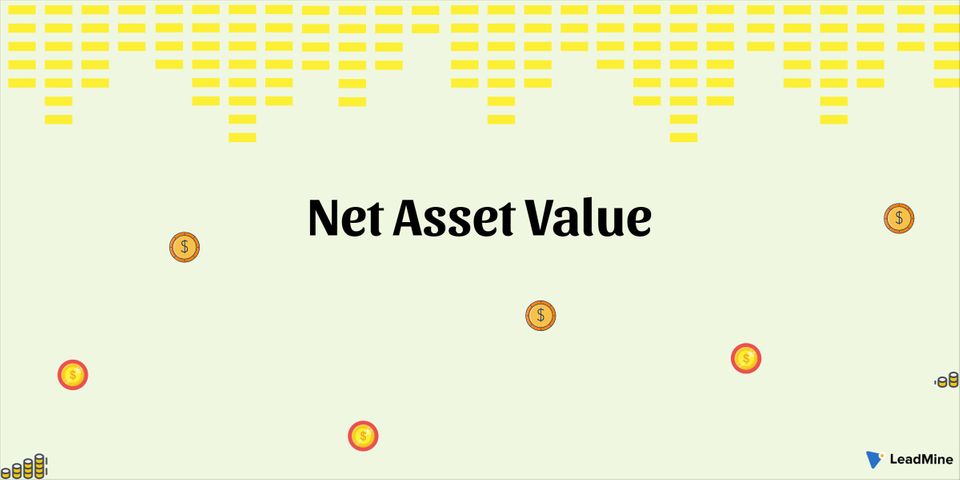 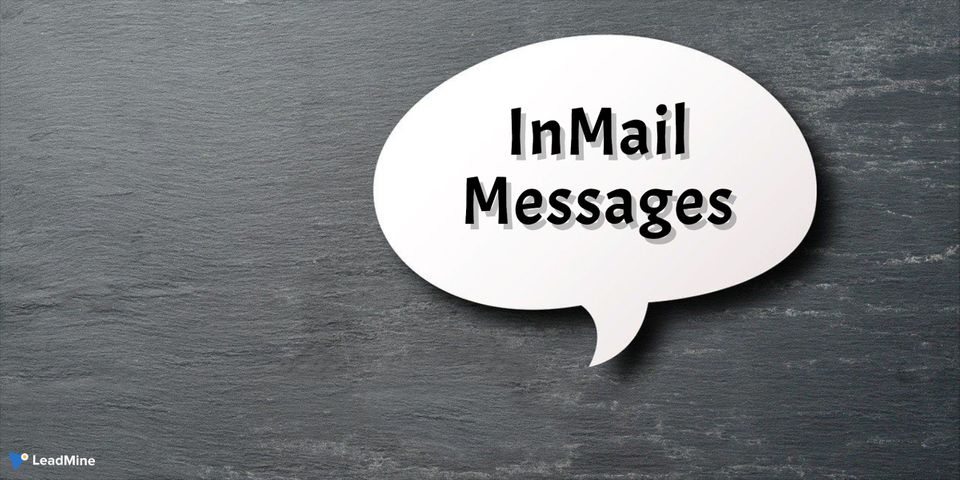 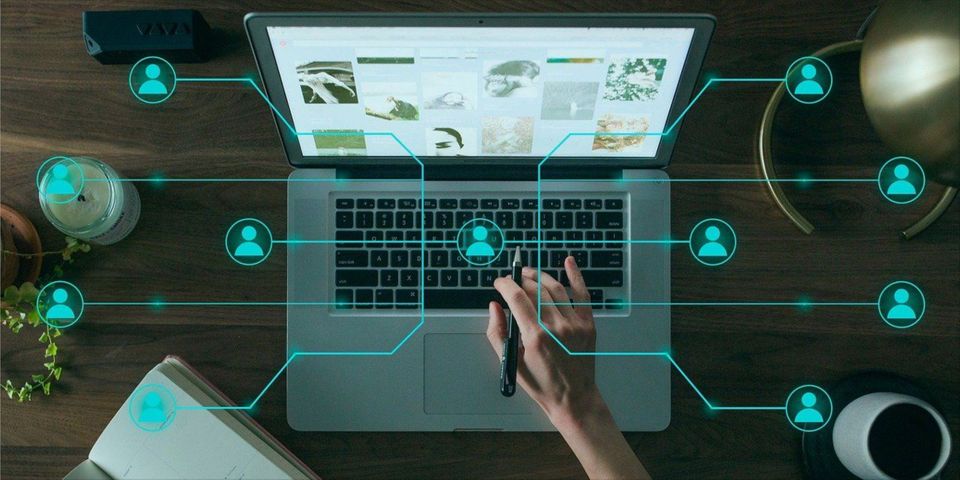